If it is true that we are a product of our environment – or that the adult version of us was born from the planted seeds of our childhood – than the dark recesses of my mind were formed by some macabre and downright scary signposts. Books, movies, urban legends, personal experiences – so many different avenues – but any list has to be trimmed! Continuing the trend – let’s shift to five books that literally rattled me as a youngster!  (Still not in any particular order…)

“Phantoms” by Dean Koontz (1983) – This one started it all and I’ve read it at least fifty times. I envisioned the concept of this masterpiece as a movie in my head every time I read it and I became Bryce Hammond with each turn of the page! The Ben Affleck movie in the 90’s wasn’t awful, but it wasn’t good either. 352 pages of pure awesome! 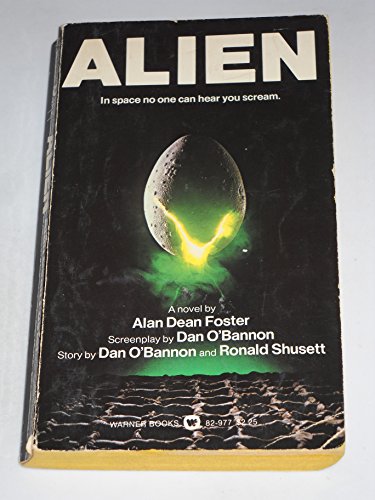 “Alien” by Alan Dean Foster (1979) – My parents bought me this paperback while I was in middle school from a bookstore in the Westwood Mall before we headed out on vacation and I don’t think I ever put it down. The concept of that face-hugger STILL terrifies me forty years later. To Dallas and the rest of the crew of the Nostromo – sans Ripley – RIP!

“IT” by Stephen King (1986) – We don’t need movie adaptations to grasp the concept of just how twisted and groundbreaking this one was. The Dead Lights? Killing kids? Who dare tackle a project enveloping so many worlds? The master himself, of course. In my opinion, the latest movie versions could never do the original novel justice.

“The Otherwise Girl” by Keith Claire (1976) – Okay, so at first glance this one appears out of place – until you read it, feel the depths of the main characters and find yourself crying when it ends. This one introduced me to the name ‘Chloe’ – which will forever hold a place in my heart for how sad I was after completing this one. It remains, to me, the greatest ghost story ever written. ‘As others are – so I was. As I am – so they will be.’ (( My novel ‘Hague Park Flyers’ draws from this.))

“The Stand” by Stephen King (1978) – All of this new crap – television series, adaptations, podcasts – can’t hold a candle to the original! You don’t READ this version of King’s brilliant book, you BECOME it! 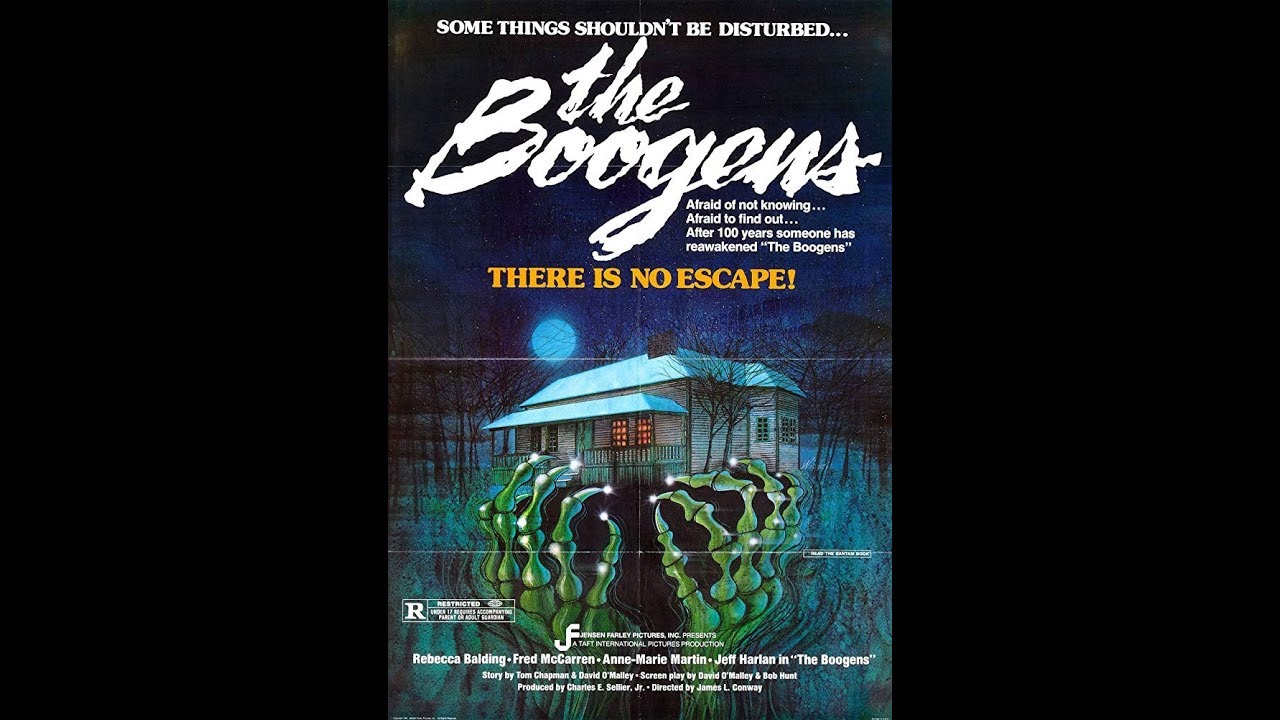 “The Boogens” by Charles Sellier (1981) – If anyone predicted THIS book would make my list, Cokes and tacos to you! This cheesy monster story spent many days in the back pocket of my jeans. At fourteen years old when it came out, I loved it. (By the way, the movie – as expected – sucked!) “I love you Trish,” Mark said, holding onto her, as the door began to crack… He’d never said that to a girl before, now he wished he had.